Former Store(s)  in Location(s): Building was former site of Grand Union, which moved across the street to a new building.

Subsequent Owners if sold: Business was closed when chain went out of business in 1988. 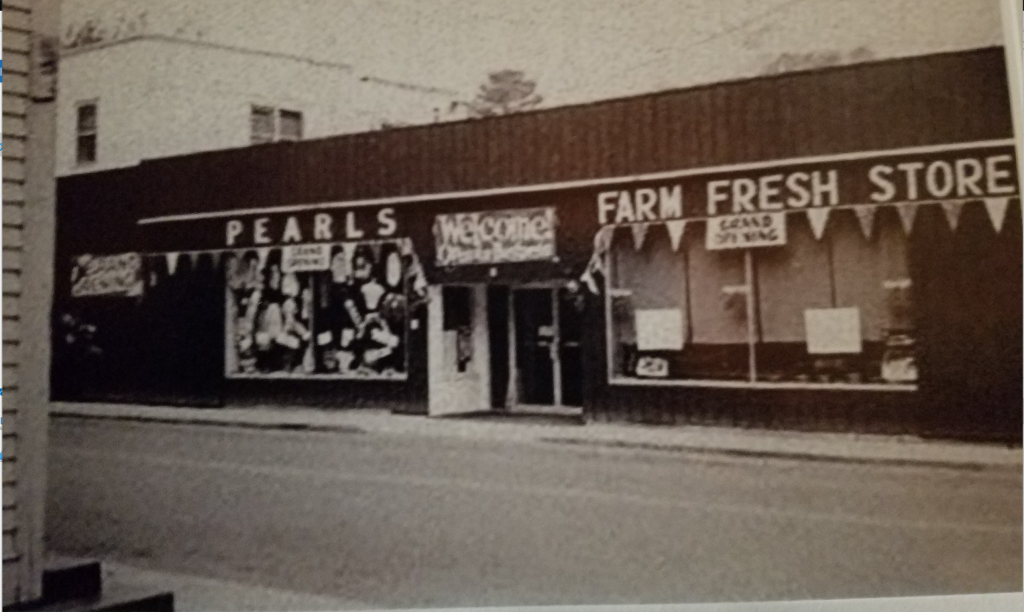 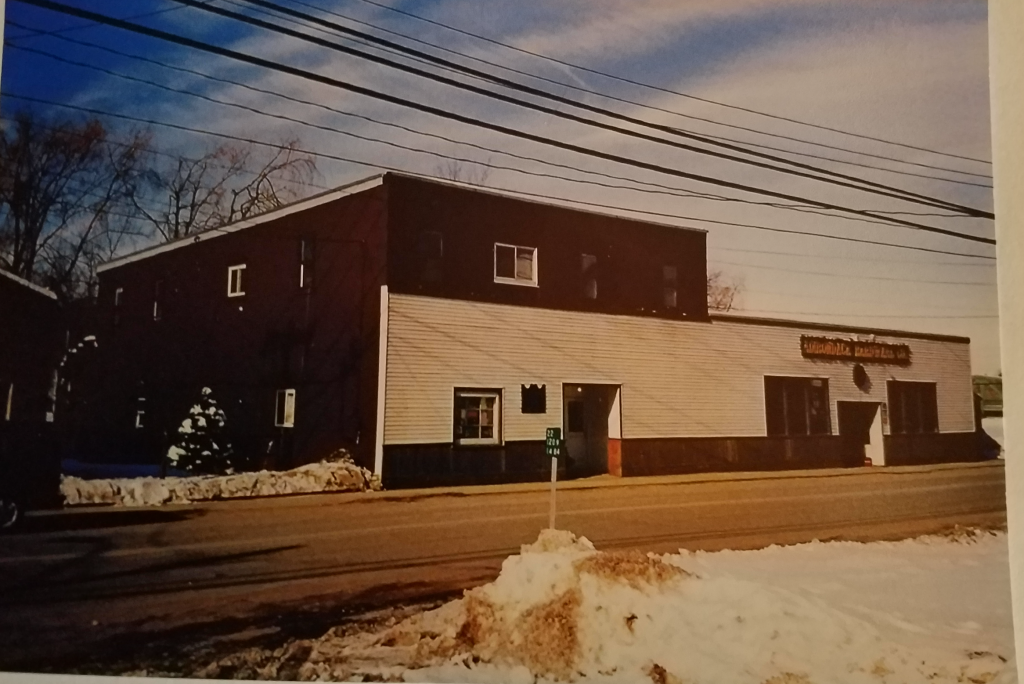 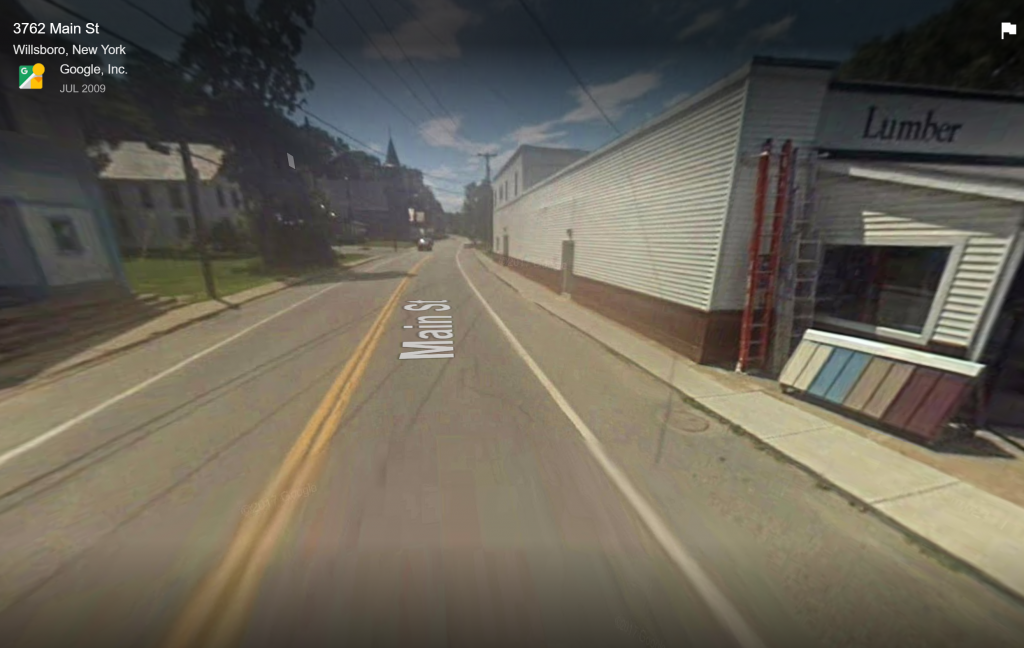 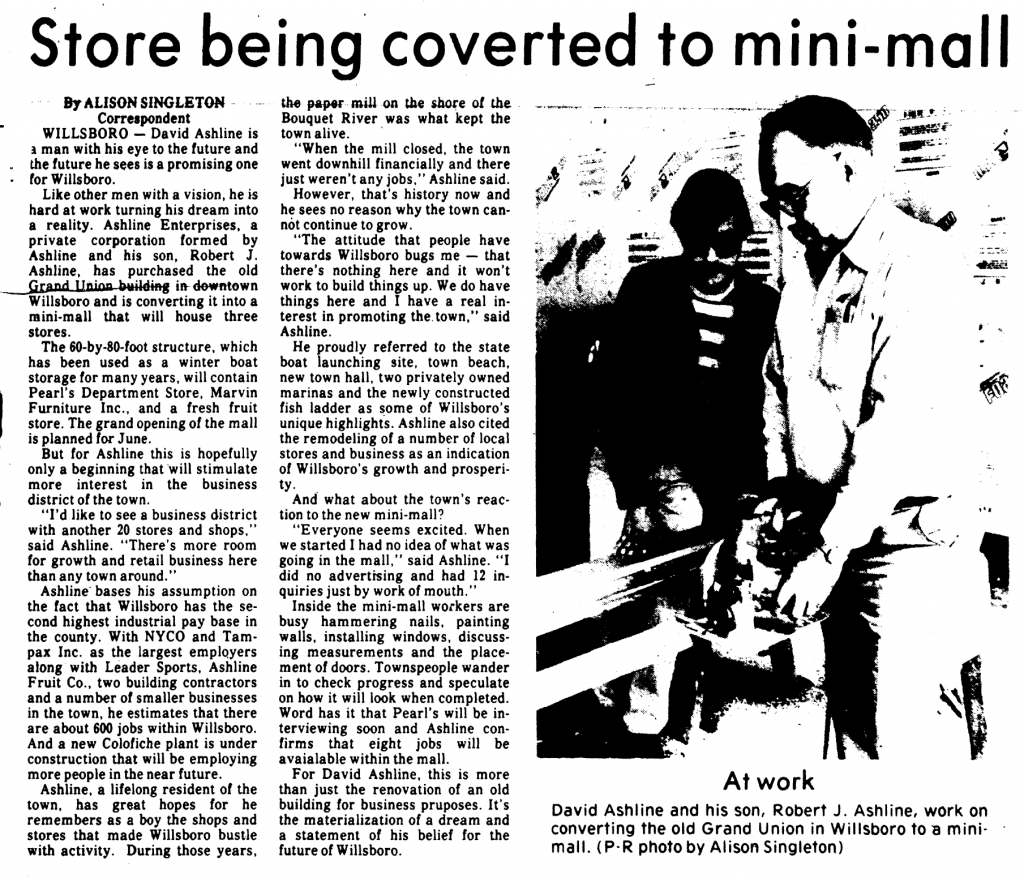 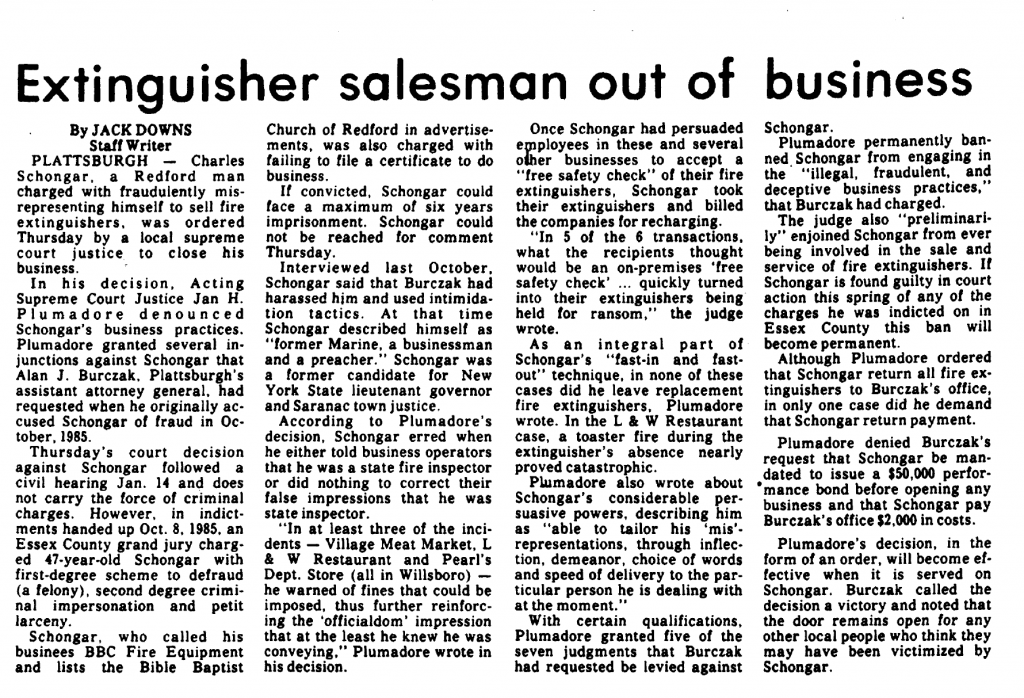 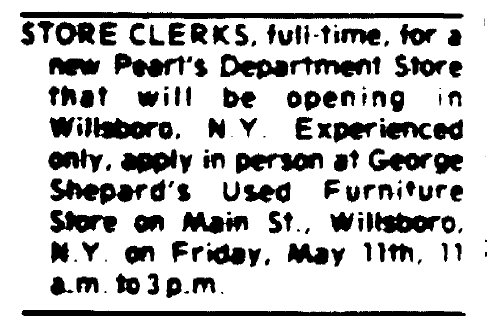 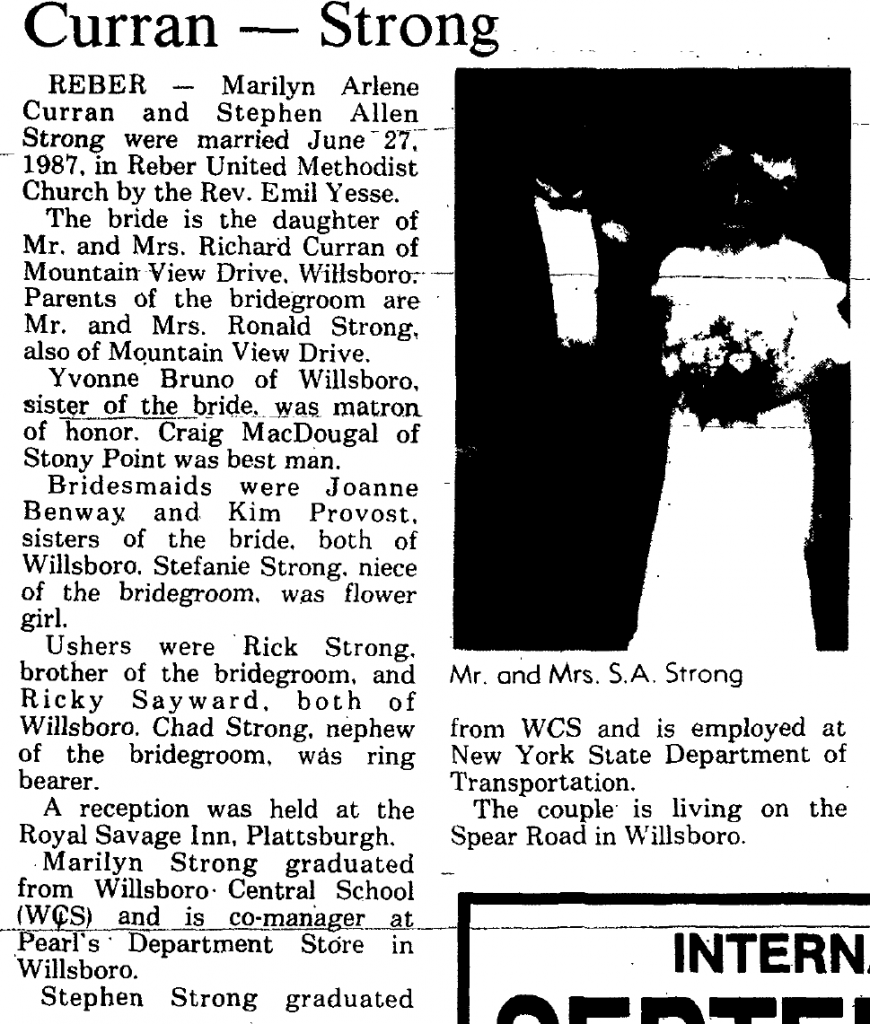