When store was opened, it was the seventh store in the chain. Existing stores were Alburgh, , Swanton,  Rouses Point, Chateaugay, Brushton and Potsdam. 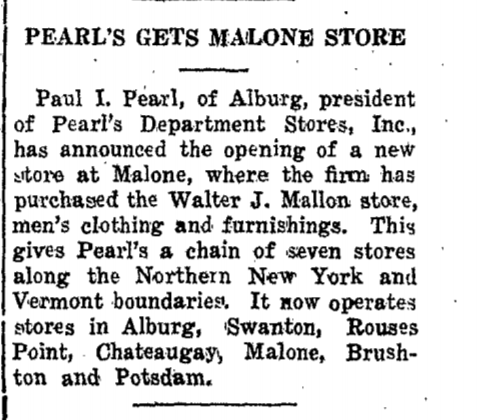 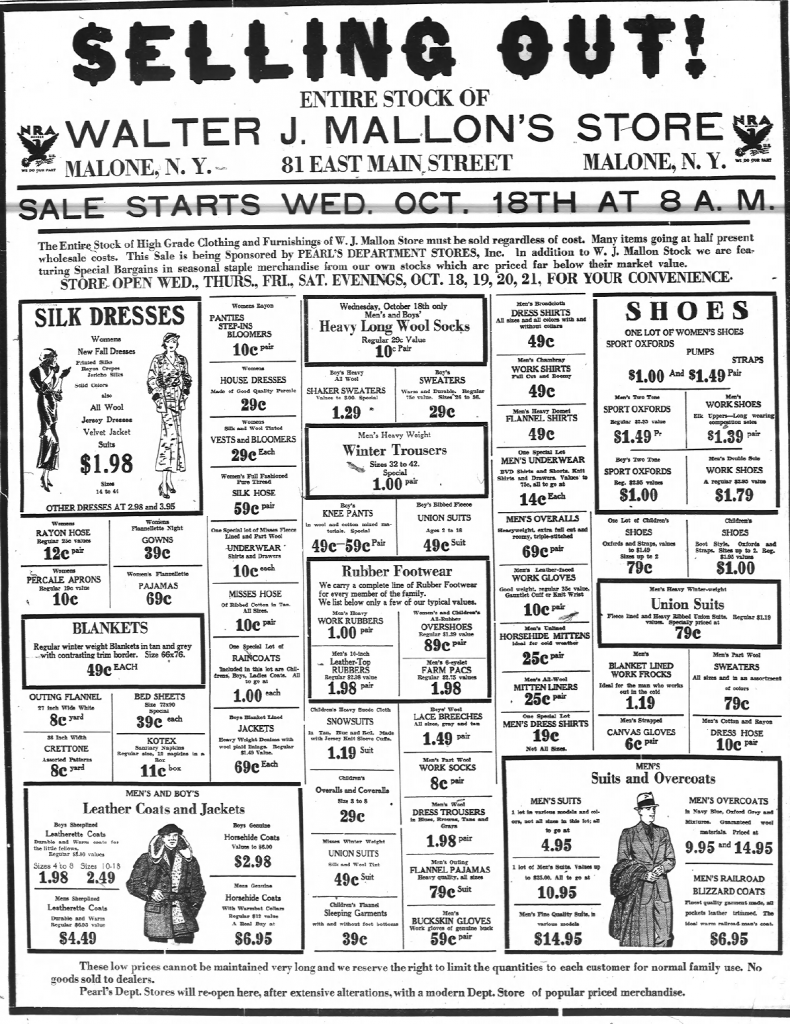 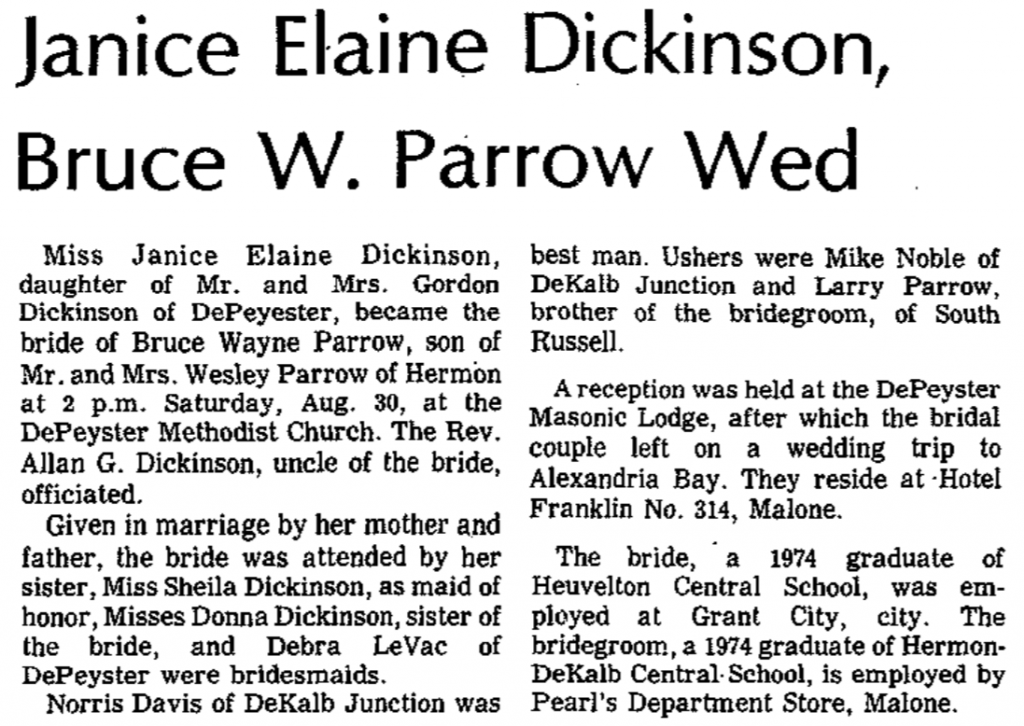 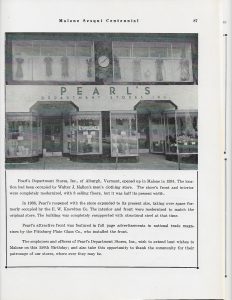 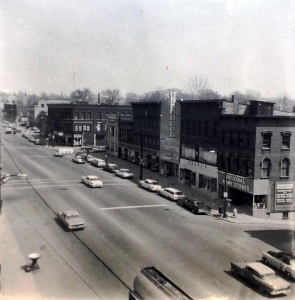 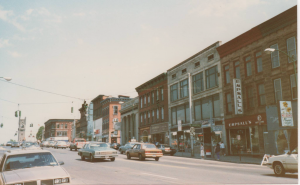 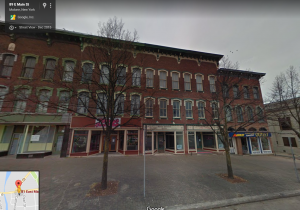